Bankruptcy is a process to realize an insolvent individual’s assets and distribute the proceeds amongst his creditors. 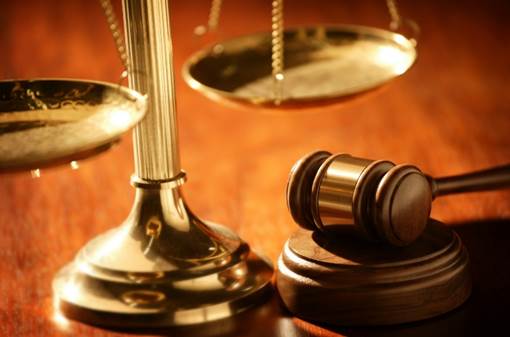 In Hong Kong, applicants make application to the Court of First Instance for bankruptcy order. It starts when the Court makes a bankruptcy order against an individual “the debtor” who is unable to pay his debts as and when they become due. The purpose of the bankruptcy order is to appoint the Official Receiver as the provisional trustee of the debtor to protect his assets.

In addition to the bankruptcy order and dealing with the trial, the court will investigate the cause of the bankruptcy, and will punish who breach the Bankruptcy Ordinance (Cap. 6).

IVA is a new repayment plan concluded between the creditors (usually referring banks, financial companies and other creditors) and the debtor. The usual arrangement is a lower interest rate and a longer repayment period.

An IVA is a private agreement with your creditors. As such, there is far less stigma with an IVA agreement compared with bankruptcy.

Unlike bankruptcy, you do not necessarily have to sell your home and other major assets under IVA agreements.

If you set up an IVA, your professional or employment status will not be affected. By contrast, your professional career may be in jeopardy, if you are a bankrupt. In addition, you can continue to serve as a director in a company or run your own business, neither of which is allowed in bankruptcy.

There is a better chance for you to obtain credit after you have repaid your debts pursuant to an IVA agreement. It may be very difficult, if not impossible, for a discharged bankrupt to get a mortgage.

We represent our clients in making application with viable proposal for the court order.

DRP without the court is a lower cost and shorter application plan for debt restructuring.

It may also provide more time and be more costs effective to resolve the matter by DRP.